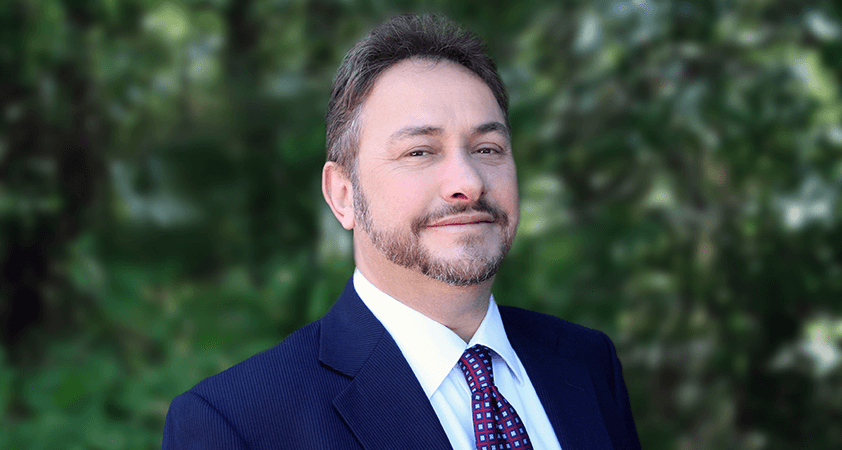 The Soloway Law Firm began as an idea of Daniel M. Soloway more than 40 years ago. Deciding to become a lawyer at the tender age of eight, Mr. Soloway set out to create a practice of law that served the interests of his clients in a somewhat "old-fashioned" way - through simple hard work and a dedication to winning each legal fight ethically and honorably. Mr. Soloway believed that success for his clients would be the natural result.

Mr. Soloway refined this idea throughout his college and law school years. He worked his way through high school, college, and even law school. Before passing the bar exams and becoming a licensed attorney, Mr. Soloway became the University Public Defender for the 20,000 students attending Florida State University, was a law clerk to four Florida Circuit Judges and ultimately, clerked for the Dexter Douglass law firm in Tallahassee. Mr. Douglass, who was appointed to help write the revised century-old Florida Constitution in 1968 by the Governor of Florida and the Florida Legislature, is himself one of the most renowned attorneys in the history of Florida. He recently expressed that in over fifty years of practice, "[Dan Soloway] was the finest law clerk I ever had."

Mr. Soloway graduated college from the University of New York cum laude, and became an Honors Graduate from the Florida State University School of Law. With more than fifty trials conducted as a State Attorney prosecutor intern in South Florida (47 victories), and numerous additional successful trials and appeals as the FSU Public Defender, Mr. Soloway was heavily recruited by law firms across the state from Dade County District Attorney, (later, United States Attorney General) Janet Reno in Miami, to firms in Tampa, the Space Coast, Fort Lauderdale, Key West, Fort Myers, and North and Northwest Florida. He accepted the job offer with the lowest pay, but with the greatest potential for building a law firm that would bring life to his ideas. This beginning of his law practice with the law firm of McKenzie and Associates in 1985 resulted in quick success, and the firm became known as McKenzie and Soloway within only a few years after the firm recruited him out of school.

Over the next nine years, Mr. Soloway's success at both the trial and appellate levels in state and federal courts helped lead to the firm's growth from only two lawyers to six lawyers and 18 support staff. However, the growth and success of this firm motivated Mr. Soloway to create his ideal law firm in 1998 - the Soloway Law Firm.

From the birth of the Soloway Law Firm as an idea so many years ago, to the present vibrant and growing successful law practice, our goal has remained the same. Our simple but intense "hard work" approach continues to be our guiding principle and road of travel to achieving victory for all our clients.

The Soloway Law Firm has achieved a state, regional and national reputation for performing the highest quality legal work in all its areas of practice. Daniel M. Soloway has received the highest rating available in the United States for legal ability, integrity and ethics from the Martindale-Hubbell publication, which has been rating attorneys on the basis of "peer-review" by lawyers and judges for over 130 years. He has been consistently included in numerous prestigious publications over more than a decade, including Who's Who in America, Who's Who in American Law, and the International Who's Who of Professionals. His large million and multi-million dollar settlements and trial verdicts have resulted in his inclusion into the "Million Dollar Advocates Forum," a threshold of case success he has met five times over for his clients in three states over two decades of practice. Mr. Soloway's awards and honors include the Florida Bar President's "Pro Bono" Service Award, and the Escambia-Santa Rosa Bar Association's "Pro Bono Publico" Award, honoring his free legal services donated and performed for the poor and needy citizens in Northwest Florida. In 2003, Mr. Soloway was chosen from over 50,000 attorneys in America to present argument before the United States Supreme Court by the Association of Trial Lawyers of America. 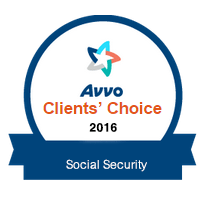 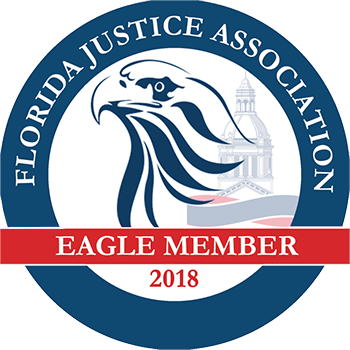