The Soloway Law Firm has extensive experience with Civil Rights cases involving serious injury and wrongful death claims against government entities, agencies and employees. Whether due to intentional misconduct, deliberate indifference or excessive force, we use the Bill of Rights to support our client’s civil rights claims.

Fighting for Your Civil Rights Since 1985

Mr. Soloway has practiced civil rights law since the very beginning of his career in law in 1985 and has taught Civil Rights Litigation as a Law School Professor at Florida State University College of Law in Tallahassee.

The Soloway Law Firm has brought civil rights claims throughout the Southeast United States and against numerous cities, counties, sheriffs and others in Georgia, Alabama and Florida. In addition, Mr. Soloway has appeared in numerous Federal District Courts throughout America and has pursued — and won — precedent-setting civil rights appeals in the Federal Circuit Court of Appeals in Atlanta, Georgia.

The Bill of Rights is the founding document containing the first 10 Amendments to the U.S. Constitution. It spells out and guarantees our civil rights and liberties as Americans, such as freedom of speech, press and religion.

Learn More About the Bill of Rights on Archive.Gov

In handling your civil rights case, the Soloway Law Firm immediately assigns one or more attorneys and legal assistants to collect public documents, video evidence and other materials for your case. We use these materials to identify the names and locations of the constitutional wrongdoers.

Most states have public records laws that require government agencies to produce this evidence to the Soloway Law Firm upon our written request, which in some cases includes thousands of documents. After receiving and reviewing the evidence, we determine whether a particular incident is more than a mere accidental injury or death.

Where this situation exists, we are able to bring civil rights claims for our clients, typically under 42 United States Code Section 1983, for the full measure of the damages suffered. Mr. Soloway has achieved numerous verdicts and judgments exceeding $1 million for our civil rights clients, as state governments are forbidden from setting arbitrary caps on damages for claims brought under the U.S. Constitution.

We seek nothing less than full justice our civil rights clients, for anything less is, in our opinion, a further injustice.

See Examples of our Judgments & Settlements 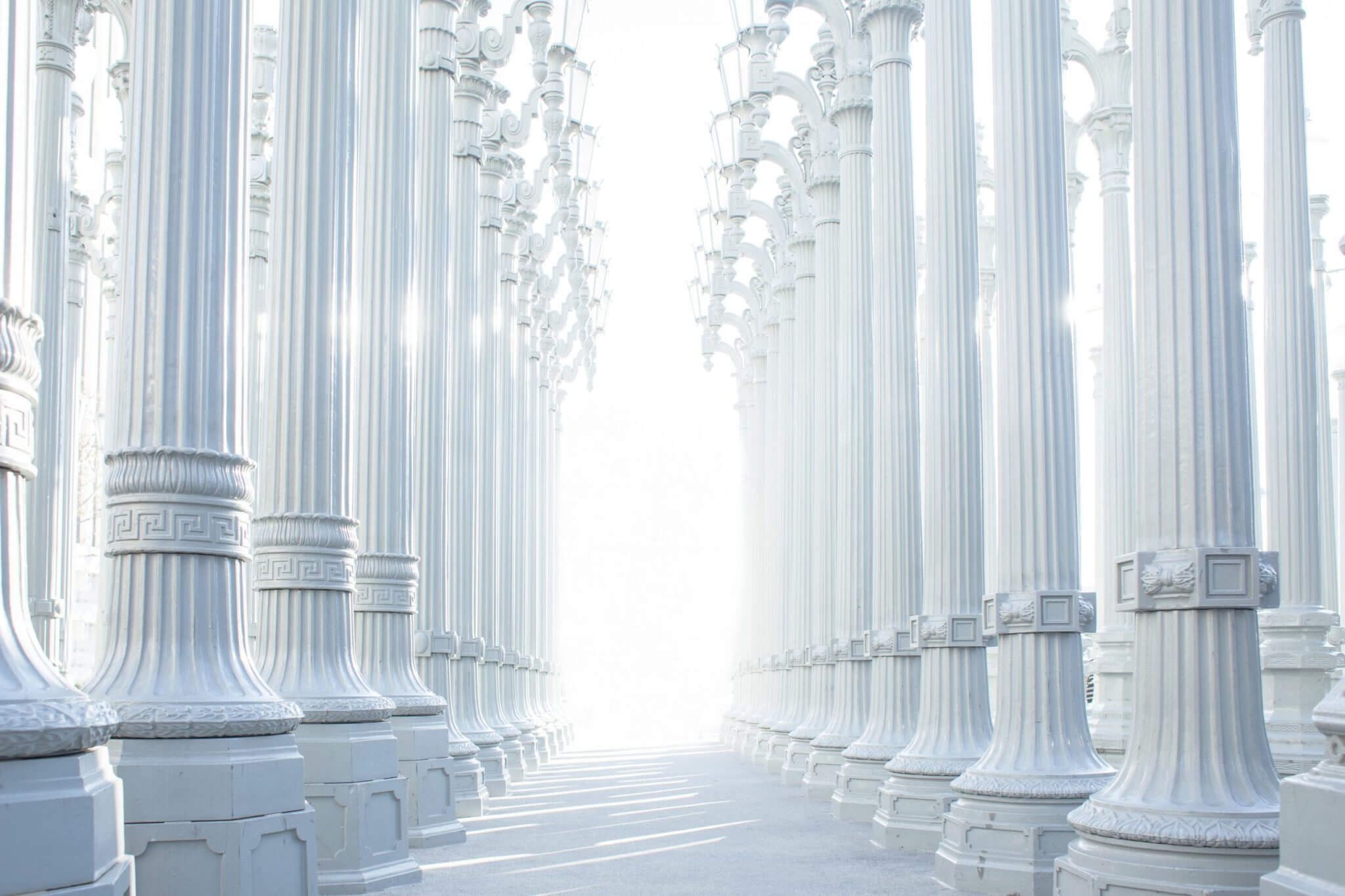 No posts were found matching your criteria.